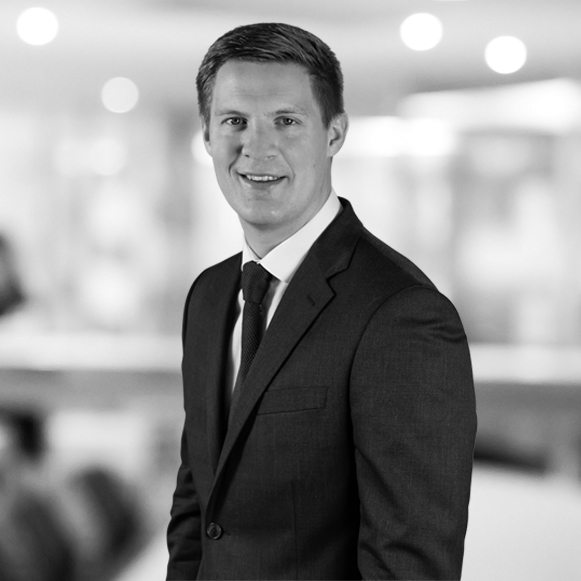 A Spring Statement lost in the fog of Brexit War

The Chancellor of the Exchequer made his Spring Financial Statement to a half empty parliamentary chamber on what would – in normal times – be one of the set piece positive news stories for any government. But these are far from normal times. Last night’s TV news bulletins and today’s papers relegated the Statement to ‘and in other news…’ That included even the august Financial Times, which shifted coverage of the Statement to pages 4 and 5 in severely truncated reporting compared to its usual voluminous special supplement coverage of any Chancellor’s Budget or Autumn/Spring Statement.

So what might you have missed from the Statement delivered by ‘steady as he goes’ Spreadsheet Phil? Unfortunately, in the troubling trend begun in the days of Gordon Brown, most of the headline spending figures were reannouncements or not quite what they seemed on closer inspection of the small print.

Take this chestnut – “releasing” £717 million from the £5.5 billion Housing Infrastructure Fund for up to 37,000 homes, from the pre-existing commitment to spend money.

From the Transforming Cities Fund, an announcement that £60 million will be invested in 10 cities from the fund announced in the 2017 Budget.

The government is offering ‘loan guarantees’ worth £3 billion to Housing Associations so that they will find it easier to borrow their own money to deliver affordable homes. Again, joy to be announcing up to 30,000 new homes when someone else will borrow the money!
Not to detract from the progress itself, but none of this is new spending.

Likewise, it’s reassuring that the Chancellor “reiterated the government’s commitment” to publish a comprehensive National Infrastructure Strategy. This will now appear alongside the 2019 Spending Review document, with both likely to be issued with the Budget Statement this autumn. Both are contingent on a Brexit deal being achieved and in the meantime all work on either document is on hold.

A “joint declaration of intent” between government and all the local authorities in the Oxford-Cambridge arc has been published. Hammond described this in his speech as “a new vision statement” which is maximum spin for a dull but important document setting out the reality of how complex this all is. Meanwhile, the route options for the East-West highway and new rail line inch forward at snail’s pace, still no more than broad-brush indications rather than anything definite.

Something of genuine substance announced yesterday is an industry consultation as part of the government’s review of infrastructure finance. This follows the Chancellor’s surprising decision in the Autumn Budget to ditch PFI going forward. Peak PFI was under the heyday of New Labour’s ‘jam today / don’t worry about tomorrow’ years. Then grandly known as Public-Public Partnership, these deals have turned out to be shocking value for money compared to the traditional method of pay-as-you-go capital investment and ultra-low government borrowing rates.

Change is needed anyway as the current reliance on the European Investment Bank will have to end. This matters as the UK has a very high level of private investment in infrastructure in the public utilities such as water – far higher than in the predominately publicly owned assets in United States for example. Access to such funds needs to continue if these regulated private utilities are to continue to deliver vital infrastructure projects such as London’s Tideway tunnel.

Without a doubt, post Brexit, the UK must get it right on investment in the infrastructure needed to meet the challenges ahead.