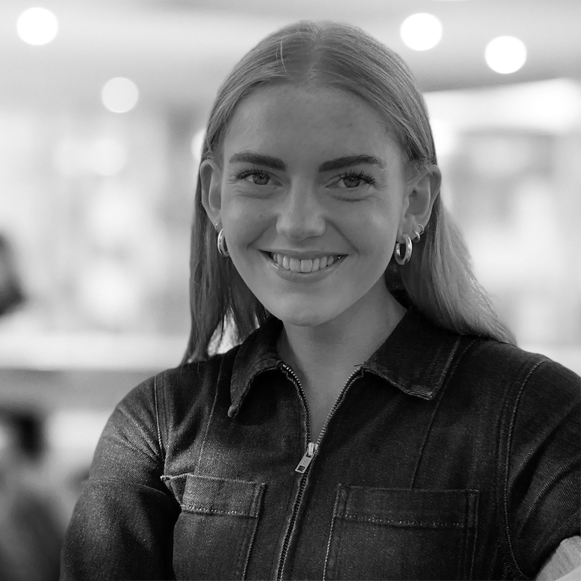 An appetite for change. Has it taken a cost-of-living crisis for Britain to start taking food waste seriously?

For most of us, the start of a new year provides an opportunity to reflect on the year gone by. But after 12 months of increasing prices, grim economic outlooks and even worse forecasts for living standards, many Brits might have 2022 down as a year they’d rather forget.

Now infamously coined the “cost-of-living crisis”, the rapidly rising cost of essential goods this year has seen Britain’s consumers battling the highest rate of food price inflation in nearly half a century.

The threat of food insecurity looms large for customers and retailers alike. But amidst the ongoing crises, there are lessons to be learnt from the cost-of-living crisis that could shape the future of food retail in the UK.

According to the Waste and Resources Action Programme (WRAP), some 3.6 million tonnes of produce is reported to be wasted by the UK’s food industry each year, the vast majority of which ends up landfill sites. Conversations around tackling food waste have typically been framed within wider discussions of sustainability, with targets for food waste reduction closely tied to those of plastic packaging and decarbonisation of the food industry.

However, with the rate of food inflation now consistently averaging at over 10%, tackling Britain’s food waste problem has extended beyond a sustainability issue to now be seen as a vital part of the solution to food poverty in the UK.

Charities have been calling on supermarkets and restaurants to increase their commitments on food waste to help the growing number of households struggling to put food on the table and the heightened media scrutiny of businesses throughout the cost-of-living crisis has left some companies battling reputational damage for their record on this issue. This has led to a push from big brands to bring forward their food waste targets, with Tesco recently committing to align executives’ pay to a new 2023 target, citing that “tackling food waste has never been more urgent”.

However, the nature of the current crisis means that it is not only the most vulnerable looking to protect themselves from rising costs. Rather, the sky-rocketing prices of the last twelve months have meant that everyone is looking to save where they can and the resultant shift in consumer behaviour has put pressure on businesses to provide cheaper or long-lasting products or risk losing customers to their competitors.

The growing demand for lower-cost alternatives has seen consumers increasingly reach for frozen food items and “wonky” fruit and veg, inadvertently driving improvements in food waste as supermarkets respond by expanding their offerings of such items.

Initiatives such as Too Good to Go and Olio, which allow food retailers to sell off their surplus items at the end of the day for a reduced price rather than throwing them away, have also gained traction for allowing Britain’s love of takeaway to continue without adding strain to already squeezed budgets.

The growing “waste not, want not” attitude of Britain’s consumers, coupled with the increasing calls on businesses to provide compassionate relief for households, means that food retailers are facing undue pressure to adapt a ‘new normal’ around food consumption in the UK. Recent murmurings of implementing a windfall tax on supermarkets will likely accelerate this trend, as brands seek to avoid the perception that they are profiteering while their customers battle heightened food insecurity.

The news last month of the UK’s inflation rate dipping slightly in the month to December had commentators heralding that the worst of inflation should now be behind us, but it is far too soon for any claims that we are out of the woods.

The fact remains that forecasts for the UK economy are bleak and the looming recession and lagging wages mean it will take time before individuals start feeling any better off. Moreover, the ongoing tensions within the food supply chain will continue to drive inflation on supermarket shelves, meaning food retailers will remain firmly on the frontline of the cost-of-living crisis as it drags itself into the coming year.

Ultimately, 2022 might have been the year that Britain started taking its food waste issue seriously, with consumers, brands and policymakers alike responding to the severity of the threat that food insecurity poses to the UK. As we look ahead to the coming year, food retailers can expect scrutiny of their record on food waste to continue and responding proactively to these concerns might be the key to a fruitful 2023.