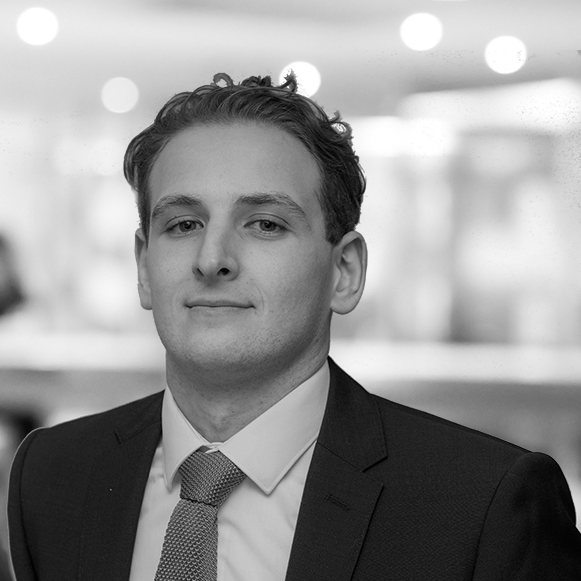 Are the Tories still the party for rural England?

The collapse of the Red Wall in the 2019 General Election has led to what many commentators believe to be a realignment in British politics, with traditional Labour voters flocking to the Tories and their promise to ‘level up’ the UK and get Brexit done. While the Tories have made historic gains in the Midlands and the northeast, it has left voters in rural, southern seats asking are the Conservatives still the party for me?

One of the key sticking points between rural voters and the current Government has been a perceived lack of inaction and support from Government on issues that have impacted the UK’s agricultural sector.

Post-Brexit, the farming industry has been struggling to recruit workers, leading to some extremely bleak statistics for the sector. Like most of the UK’s agricultural sector, the UK’s pork industry has long been reliant on overseas workers. However, issues relating to Brexit were compounded by Covid-19, and many foreign workers returned to their home nation, leaving the sector short of the butchers and abattoir workers needed to get pork from farm to plate.

Following headlines warning that up to 120,000 pigs could be culled by farmers due to labour shortages, the government stepped in to allow 800 workers to enter the UK on temporary visas. Take up on the visas was low, around 13 percent, and the National Pig Association (NPA) and the National Farmers’ Union (NFU) called on Government to simplify the visa process. In February this year, it was reported that at least 40,000 pigs had already been culled, with farmers making a loss of around £25 on each animal and having to deal with the trauma of putting down healthy animals.

Labour shortages are not confined to the pork industry. A report from the Environment, Food and Rural Affairs (EFRA) Committee stated that 24% of the UK daffodil crop went unpicked at the start of 2021 due to a staggering 33 percent shortage in seasonal workers. One vegetable grower in Cornwall reported it left over half a million pounds worth of produce to rot in fields, and an apple producer in Suffolk had to waste 44 tonnes of the fruit due to a lack of staff.

There have been major concerns raised by industry groups about the Government’s post-Brexit trade policies, in particular border checks and some of the trade deals that have been struck.

Just last week, farming, veterinary and meat industry groups warned that delaying post-Brexit checks on imports of EU food products was “an accident waiting to happen”, as reported in the Financial Times. Romania is currently fighting a surge of African swine flu amongst its pig population, and there are concerns that infected meat is coming into the UK unchecked, risking a breakout in the UK. Minette Batters, President of the NFU has described the decision to postpone checks as “astounding”, in another of series of attacks on the Government from the NFU.

It’s not just been the border checks that have angered the farming community and its supply chain. In June 2021, the British Meat Packers Association (BMPA) issued a press release with the headline New Aussie trade deal is a significant cause for concern. The BMPA point out that the trade deal will equal an eightfold increase in the Australia’s beef exports to the UK in year one alone, eventually rising to 170,000 tonnes by year 15, a 45 time increase on the current level of access. Australian outback cattle farms are notorious for their size, with farmers known to use helicopters to round up their herds, giving them much greater scope to produce meat at scale. This means they will be able to undercut UK farmers on the high-value cuts of meat, having a disproportionate impact on the industry.

Where next politically for the farming community?

Well, it looks like the Liberal Democrats could be their chosen location. Following the Owen Paterson scandal last year, the Lib Dems hoovered up votes in the rural constituency of North Shropshire and at the Local Elections won the new Somerset unitary authority, which had been expected to be won by the Conservatives. Emblematic of this switch is the former Conservative Councillor and NFU Deputy President Stuart Roberts joining the Lib Dems earlier this year.

All eyes on Tiverton and Honiton

The upcoming Tiverton and Honiton by-election will be a key test for the Tories and their relationship with voters in the ‘Blue Wall’. The former MP, Neil Parish was certainly not shy of holding the Government to account on issues affecting farmers and rural communities in his role as EFRA Chair, but it looks like the seat could be about to turn yellow.

A recent focus group of former Tory voters in Tiverton and Honiton ran by the former No 10 pollster, James Johnson found that none of the group were planning on voting Tory in the by-election, and all but one would be voting for the Liberal Democrats.

Could this by-election represent a wider shift between rural voters and their disillusion with the Conservatives, or will it just be a warning shot to the party to re-evaluate its offer to rural voters (and change leader) ahead of the next General Election?

To discuss how the political landscape is shifting with regards to agriculture, labour shortages and trade and what it means for you and your business, please get in touch with Tom Gosschalk.