Where is the long-awaited Building Safety Bill?

Parliament is now in recess, without the Government having introduced the long-awaited Building Safety Bill. Campaigners and industry observers had hoped for a swift introduction after the Bill was included in the Queen’s Speech on 11th May – but further tweaks to the draft legislation seem to be necessary.

This might not come as a surprise to those who have been following the debate surrounding the Fire Safety Act – before receiving Royal Assent, the Bill was caught in a prolonged back-and-forth between the Commons and Lords as the latter sought to bring forward amendments to protect leaseholders from remediation costs.

However, despite the pressure, the Government did not give in to attempts to amend the Fire Safety Act and instead deferred action on leaseholder protection to the Building Safety Bill. To avoid a repetition of the same fight, the Government will now want to ensure that its proposals address concerns already raised during pre-legislative scrutiny.

Ahead of Parliament’s return on 7th June, BECG’s Building Safety Unit has summarised the key changes that the Fire Safety Act will bring, alongside the debate that surrounded it, with a look-ahead to what to expect from the Building Safety Bill. 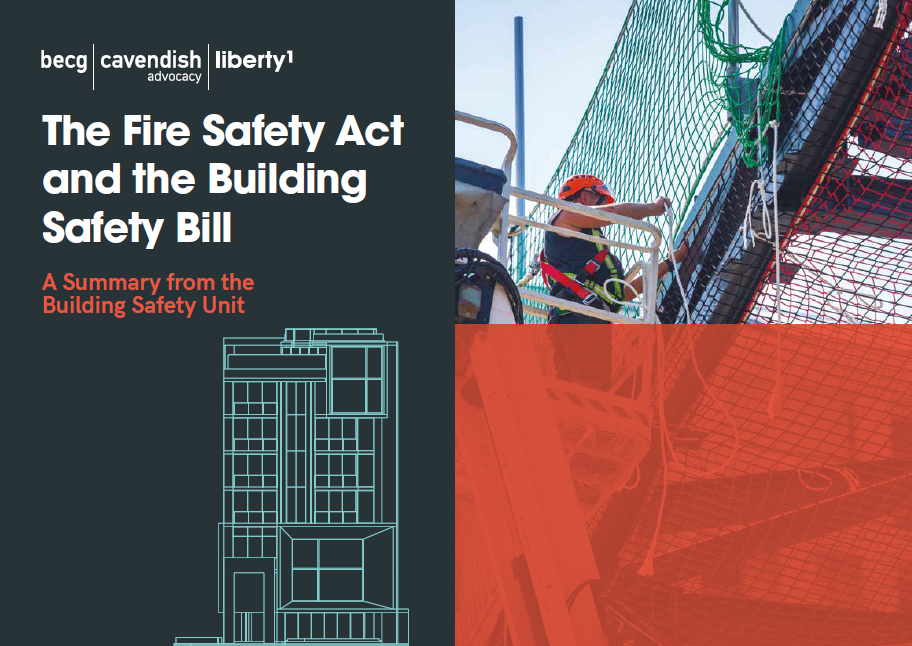 If you would like to find out more about the services provided by the Building Safety Unit, please get in touch with Jennifer Riddell-Carpenter. 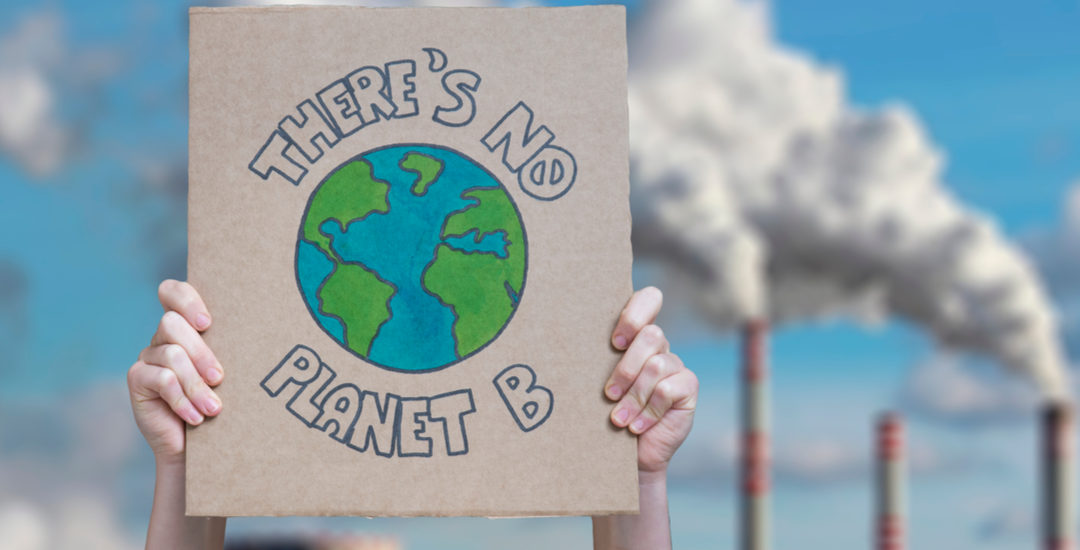 Although COVID19 has somewhat derailed business as usual, the government is ardent to get back to a more normal political agenda this year. Key for Boris Johnson will be to find a cause that goes beyond Brexit to keep newly found Red Wall voters on site. Since the publication of the ’10 Point Plan for a Green Industrial Revolution’, the green agenda has taken centre-stage in government thinking. Britain hosting the G7 and COP26 this year also offers plenty of opportunities to shine as a leader on climate change on the world stage.

As the green agenda goes mainstream, the field gets more and more crowded. For businesses and NGOs the question now is how to stand out and get a slice of the pie.

Keep it local – especially if you are in the Red Wall

For organizations trying to get government buy-in into their sustainability initiatives, it is worth thinking whether they can go local. Often brands think making a big national splash is most effective, but targeted interventions might help you to stand out to policymakers. It is also helpful to build alliances with backbench campaigners that can speak up about your initiative in their constituency to high-level stakeholders. The government will look towards initiatives it can support in  battleground seats in the Red Wall in particular. Cornwall is hosting the G7 and Glasgow will be the home of COP26 so both of these areas are worth considering for new sustainability roll-outs.

The government will be most receptive to initiatives that show a connection to its wider policy goals, namely to level up the regions and nations of the country and to aid economic recovery after COVID19. Young people are carrying a huge share of the COVID burden as educational and job opportunities were more difficult to access for many. If organisations have the ability to link their sustainability projects with the creation of jobs and apprenticeships, the government will want to hear about it.

To successfully push forward the transition to Net Zero, the government will need to ensure that their programs have public buy-in to avoid electoral set-backs.  This goes for both consumer buy-in as well as getting workers in carbon-heavy industries on board.

Research suggests that the majority of the jobs most affected by net zero policies are in Red Wall seats and coastal communities.  The government must work with local businesses to ensure that workers will not lose out on employment or wages if it is serious about levelling up the country. Organisations who have experience facilitating this dialogue will be at an advantage and can secure valuable time with government advisers to share knowledge.

Other measures such as home retrofit or a switch from traditional cars to electric vehicles might come with big costs for consumers and therefore might result in less uptake. Businesses can work with consumers to establish concerns and propose solutions to government to incentivize behavioral changes.

Taken together these guidelines can help inform public affairs strategies for businesses and brands that want to make an impact on sustainability and position themselves as leaders on the climate change agenda. By linking their work to the government’s priorities, they are more likely to get a seat at the table for existing government initiatives and influence policy changes going forward.

If you would like to discuss this topic further, please do not hesitate to get in contact with sabrina.huck@cavendishadvocacy.com.

In yesterday’s Spending Review the Chancellor Rishi Sunak set out the government’s fiscal priorities for 2021-22 – a task not short of challenges. As the pandemic lingers, the country remains in economic crisis mode: the Office for Budget Responsibility has forecast that GDP will fall by 11.3% this year. Whilst 2021 is expected to return us to growth, the economy is not likely to reach pre-crisis levels before the end of 2022. Sunak faced a tough balancing act between stimulus for suffering businesses; help for overstretched frontline workers; and the Conservative Party’s desire to start delivering on their election promises.

Despite the somewhat bleak figures released by the Office for Budget Responsibility, the Chancellor struck an optimistic tone on the pandemic. Thanks to advancements in vaccine development, there is finally light at the end of the tunnel. With this in mind, he set out a fiscal package to help us climb the last COVID mountain.

The government’s strategy on COVID is threefold: responding to the immediate impacts of the pandemic; invest to kickstart the UK’s economic recovery; and link this ‘rebuilding’ of the economy to their environmental and ‘levelling up’ objectives.

The Chancellor has confirmed an additional £38 billion for public services to continue to fight the pandemic this year. This brings the total spending on the COVID-19 response this year to over £280 billion. The Treasury will also provide a further £55 billion of support for the public services response next year to control and suppress the virus and support jobs and businesses.

The government is now keen to push along its domestic policy agenda beyond COVID – with Brexit looming, Boris Johnson’s team will soon have delivered on its biggest promise. So what next to keep the ‘Red Wall’ on side, whilst pleasing the Tory core demographic?

Our top 5 takeaways from this Spending Review are:

Overseas aid will be reduced to 0.5% for 2021 with a plan to return to 0.7% when “the fiscal position allows.” The Chancellor also confirmed the previous announcement made by the Prime Minister to invest £24 billion in defense, which is the biggest sustained increase in 30 years.

This has upset a number of Conservatives within the party’s left-leaning One Nation Caucus, but Number Ten will see this as a small political price to pay for trying to balance the books. Baroness Sugg, DFID Minister for Sustainable Development has also tendered her resignation in protest to the cut in Foreign Aid.

The Chancellor has announced a new 3-year £2.9 billion “intense and tailored” ‘Restart’ scheme to support more than one million unemployed people to find work. The Department for Work and Pension’s budget also includes funding for measures announced in the ‘Plan for Jobs’ which focuses on job entry support measures for young people. The Kickstart Scheme will be financed with £2 billion to create new, fully subsidised jobs for young people across the country to mitigate the impact COVID-19 had on their career prospects.

The government wants to elevate Britain in the leagues of ‘scientific superpowers’ after Brexit. To set out its stall as a country at the forefront of innovation and technological developments, the spending review pledges almost £15 billion for Research & Development (R&D) next year. This will boost the UK’s existing research base and increase capacity and international competitiveness.

The government will also invest £260 million to continue digital infrastructure programmes, including the Shared Rural Network for 4G coverage, full network fibre and the 5G diversification and testbeds and trials programme.

The National Infrastructure Strategy was first expected in Sunak’s March budget but was delayed due to the pandemic. Now the document has been published alongside the Spending Review. It affirms the Government’s intentions to ‘level up’ the country, strengthen the Union and decarbonise the economy. To accelerate the delivery of infrastructure projects, it pledges:

Levelling up remains a key policy priority at the heart of the Conservative government. This is reflected in the highest sustained level of infrastructure funding for than more than 40 years and a new National Infrastructure Strategy.  Measures include:

The ‘levelling up’ agenda is a crucial element of the government’s re-election strategy. If the Tories want to hold on to their new-found heartlands in the North, they need to deliver. The fact that the government is planning to headquarter the new infrastructure bank in the north is symbolic of the government’s plans to hold those northern seats gained in 2019.

If you would like to discuss this topic further, then please do not hesitate to get in contact with Sabrina Huck here. 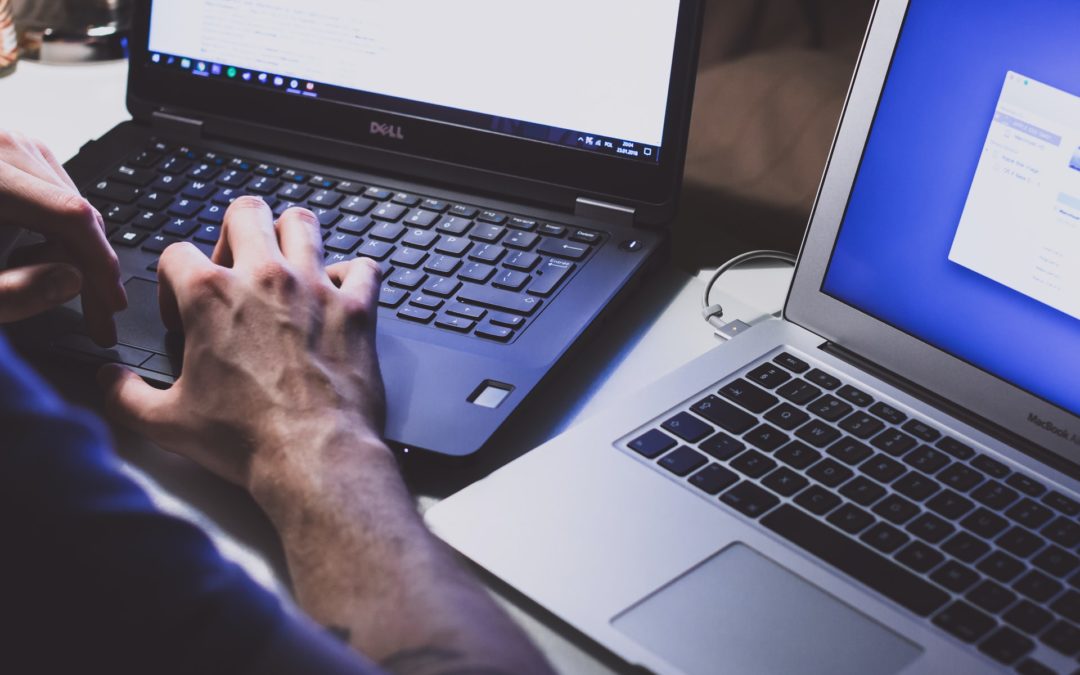 How can we use Digital Public Affairs during COVID-19?

In light of the COVID-19 outbreak the House of Commons has risen a week earlier for Easter Recess. It is not yet clear whether parliamentarians will return as planned on 21st April. Jacob Rees-Mogg MP, the Leader of the House, floated the idea that it might be longer until MPs will be back on the green benches. END_OF_DOCUMENT_TOKEN_TO_BE_REPLACED