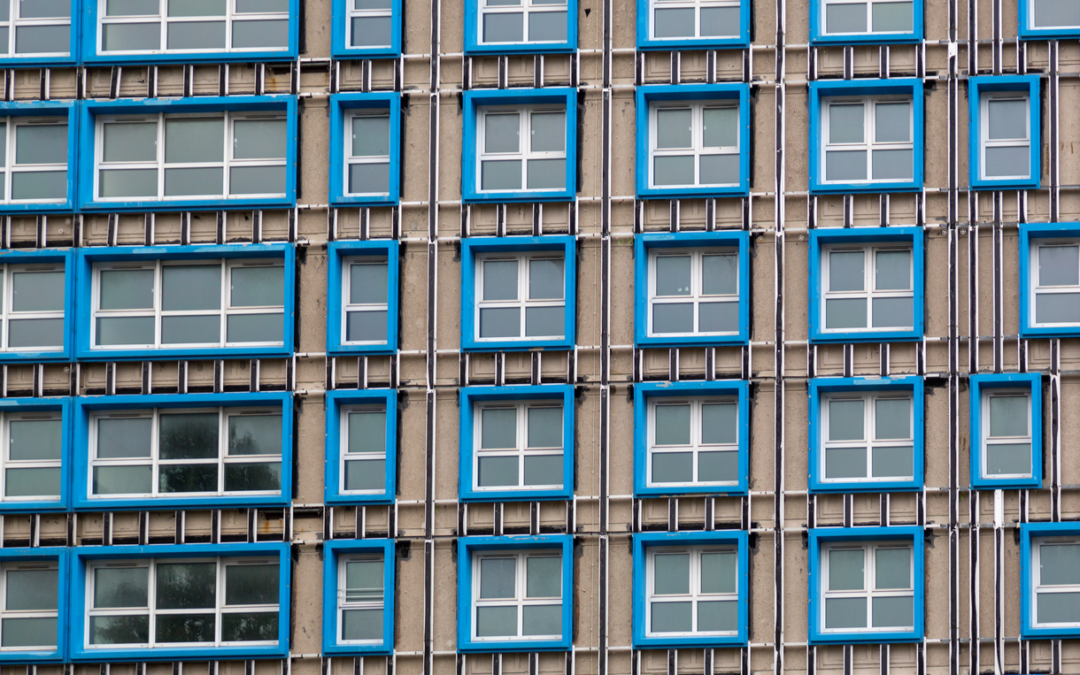 What Next For Fire Safety?

The Ministry of Housing Community and Local Government (MHCLG) has a well established position when it comes the building safety crisis, citing that they are “providing over £5 billion to fix dangerous cladding on the highest risk buildings” and that “building owners should make their buildings safe without passing on costs to leaseholders”. However, some commentators are questioning whether the support package provided by MHCLG goes far enough, with the estimated cost of the building safety crisis approaching £15 billion.

At the heart of the debate is the growing realisation that fire safety issues extend far beyond cladding alone, encompassing anything from missing fire stopping to wider building defects. And as the scope of the issue widens, the costs and complexity of rectifying the problems increase. Data from the Association of Residential Managing Agents and the Institute of Residential Property Management (IRPM) published in the Sunday Times last month, suggests that despite Government support, leaseholders could still have to pay £14,443 per householder on average to put right fire safety issues in their homes.

The public too, are expecting more: in our joint poll with YouGov earlier this year, almost two thirds (64 percent) of the general public, including 56 percent of Conservative voters, backed further Government funding for any residential building, privately or publicly owned, to bring them in line with current fire safety regulations.

The Government will be all too aware of the political sensitivities. The cladding and fire safety issue is estimated to have made 1.5 million flats across the country unmortgageable until remediation work is carried out. Many of these leaseholders were first time buyers and, according to Legal & General research, many of these leaseholders relied on the ‘Bank of Mum and Dad’, meaning that the frustrations of the crisis will echo through the generations, well beyond the affected homeowners.

It is perhaps little wonder that the MHCLG was quick to refute that Sunday Times piece, calling the £14,443 average remediation figure ‘misleading’. The rebuttal was as quick as it was strong – coming out just a few hours after the story went live.

With the Building Safety Bill being published today, attention on the issue will not go away, and in a move seen by some to quell a backbench revolt, Government has more than doubled the length of time, from six to 15 years that homeowners will be able to seek redress from developers where building work has not been up to scratch. In a rare move, it will apply retrospectively, meaning that residents of a building completed in 2010 would be able to bring proceedings against the developer until 2025.

How this issue progresses is yet to be seen, but what is clear is that the broad consensus that leaseholders should be financially protected is here to stay. Turning that principle into action means that the Government should now be looking to work with the multiple stakeholders involved to underpin an urgent and workable way forward. 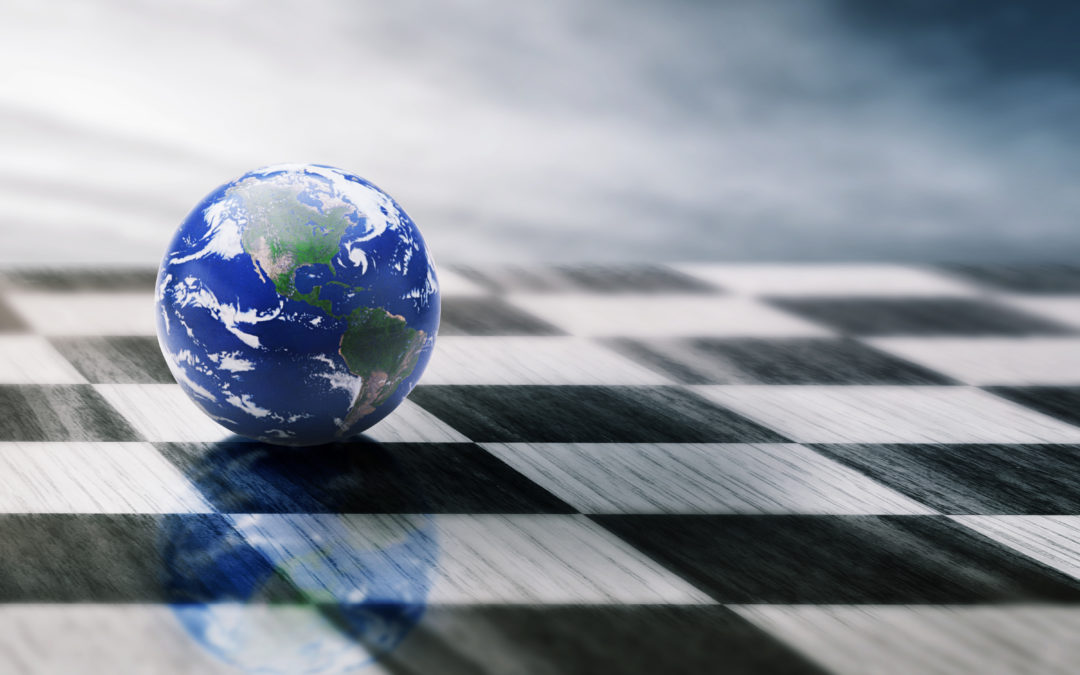 Cavendish Advocacy is proud to announce that Gareth Morgan is set to become its new Managing Director, with Alex Challoner stepping back.

Cavendish Advocacy was acquired by BECG in July 2020 and Challoner has overseen its successful integration into the BECG group since then, with BECG being ranked No.1 UK Public Affairs Agency in PR Week’s Top 150 rankings in that time.

“I am absolutely delighted to be taking over the reins from Alex at what is a very exciting for Cavendish Advocacy and the BECG group. We have had fantastic growth over the past year, both in terms of clients and team members and I am looking forward to continuing to push the business forward into new sectors, working across a range of services”.

Alex Challoner will remain on the Cavendish Advocacy and BECG Board’s as he focuses on growing the Public Affairs offer across the group, Alex commented: “Establishing Cavendish 17 years ago has been one of my proudest achievements and in Gareth we have the right person to drive the next phase of its development and growth”.

“I am delighted that Gareth is set to become Cavendish Advocacy’s new Managing Director, his political insight and strategic thinking is up there with the best in our industry.”