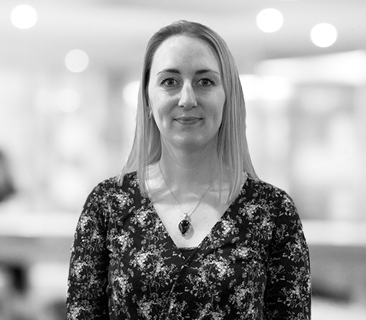 At the PRCA Public Affairs Awards ceremony, which was held virtually via Zoom, the Group also won trade body campaign of the year for the delivery of a campaign that successfully secured employment support initiatives from the Government.

The awards don’t stop there, earlier this week, the Group also won the Crisis and Issues Management Award at the ICCO Global Awards for our successful delivery of reputation management and a comprehensive stakeholder engagement strategy following a large fire incident.

And it was announced, that the Group has been shortlisted at the upcoming PR Week Corporate, City and Public Affairs Awards, for two further awards. As a contender for the Best Campaign to Actively Form or Shift Government Policy and Best Crisis Comms (excluding the coronavirus) category.

“We are delighted our parent group BECG has been named the consultancy of the year, which is a huge achievement, and Cavendish Advocacy’s own award for Best Trade Campaign which together made the year end on a high note. Without a doubt, the year 2020 has been one of the most challenging years for all of us owning to the global pandemic and Brexit.

Just like businesses of all nature and size across the globe, we had to overcome a number of hurdles this year such as adjusting to the working from home environment and financial pressure.  I pay tribute to the hard work of my colleagues and look forward to the day when we can celebrate all these successes with our BECG colleagues in proper face-to-face style.”