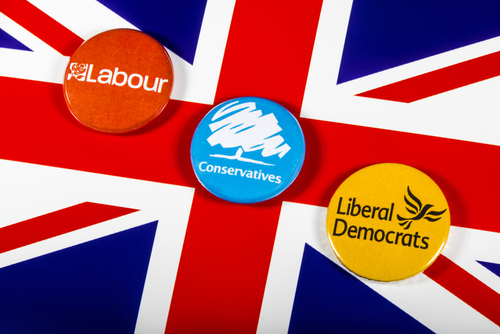 A General Election has always represented an opportunity for change and for political parties it provides a chance to not only strengthen their position in the House of Commons, but also to renew themselves, bring in new talent and assemble a team capable of winning power and holding it in the years to come. Turnover in parliamentarians is an inevitable part of the democratic process and the 2019 General Election is no different, having seen over 70 MPs stand down from Parliament, equating to over a millennium of collective parliamentary experience.

This means not only a fresh intake of candidates to replace departing incumbents, but the unpredictable nature of this election has the potential to see numerous first time MPs elected in constituencies that have changed hands between parties. To anticipate how the House of Commons will change following the election requires an understanding of the background and policy interests of those candidates who may soon sit on the green benches.

Such an understanding enables an organisation to identify those MPs that have the potential to be useful to your organisation, or to climb to the top of the greasy pole where they can then play a meaningful role influencing and developing policy. As a leading public affairs firm, Cavendish Communications works intimately with Westminster and has developed a strong understanding of what is required for an MP to make a success of their Parliamentary career and how best to engage with them on behalf of another organisation.

To help showcase our thinking around this, Cavendish has produced this General Election Candidates Briefing which we hope can shed light on which of the UK’s potential MPs stand out as ones to watch, should they successfully win their constituencies on 12 December.