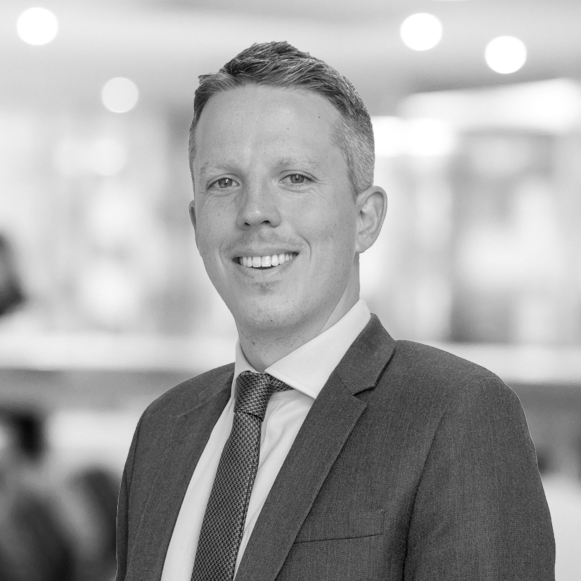 In November this year five key themes set out by UK Government will take centre-stage as Glasgow hosts COP26.

The first of these – “Clean Energy” – is perhaps the most obvious and widely understood pillar of the Government’s strategy to achieving Net Zero by 2050.

The UK has the most ambitious climate target of its kind in the world. It is a global-leader in the wind sector, has expanded its capability offshore across hyrdroelectricity, marine and wave, and seen an uptick in biomass and in particular solar generation in recent years.

However, one persistent problem that threatens to undermine the Government’s strategy is a fundamental disconnect between the rhetoric from national government vs attitudes to clean energy projects and achieving Net Zero “on the ground”.

One useful indicator on this issue is the position taken by many MPs, not just on projects affecting individual constituency interests, but on the Net Zero agenda as a whole.

Polls of Conservative MPs conducted over the past 12 months by the CBI, BECG Group and Conservative Home respectively show the scale of the challenge for those looking to win support from MPs, and the communities they serve, on clean energy projects around the country:

These indicators are arguably already affecting confidence levels amongst politicians away from Westminster, with our survey of English councillors this summer finding that just 30% think the UK will hit its 2050 net zero target.

So what does all of this mean for the future of Clean Energy in the UK?

However, there is a serious and growing risk that a lack of local support could derail the Government’s plans in tackling one of the most important challenges in the UK’s history. And whilst the consenting regime for projects of national significance paves a (lengthy) path for “big ticket” clean energy schemes, huge swathes of projects across the country will ultimately still rely on winning the support of communities, interest groups and local politicians in order to come to fruition, and contribute to the UK’s clean energy future.

Our research suggests that objection and opposition is often based on a lack of understanding (and arguably a lack of clear, plain-english explanation) about a project’s purpose and – crucially – the wider context as to why it is necessary.

Communicating the needs case for these projects more effectively is a key part of solving this conundrum, and COP26 provides one such opportunity for the Government to turbo-charge its public information campaign, and bring communities on board with the urgency of the task in hand.

Whatever the solution, to bring forward the projects needed to make its ambitions a reality and to the timescales needed – it is perhaps now more important than ever that the UK finds a way to bridge the gap, and connect national commitment with local leadership to achieve the UK’s clean energy future.