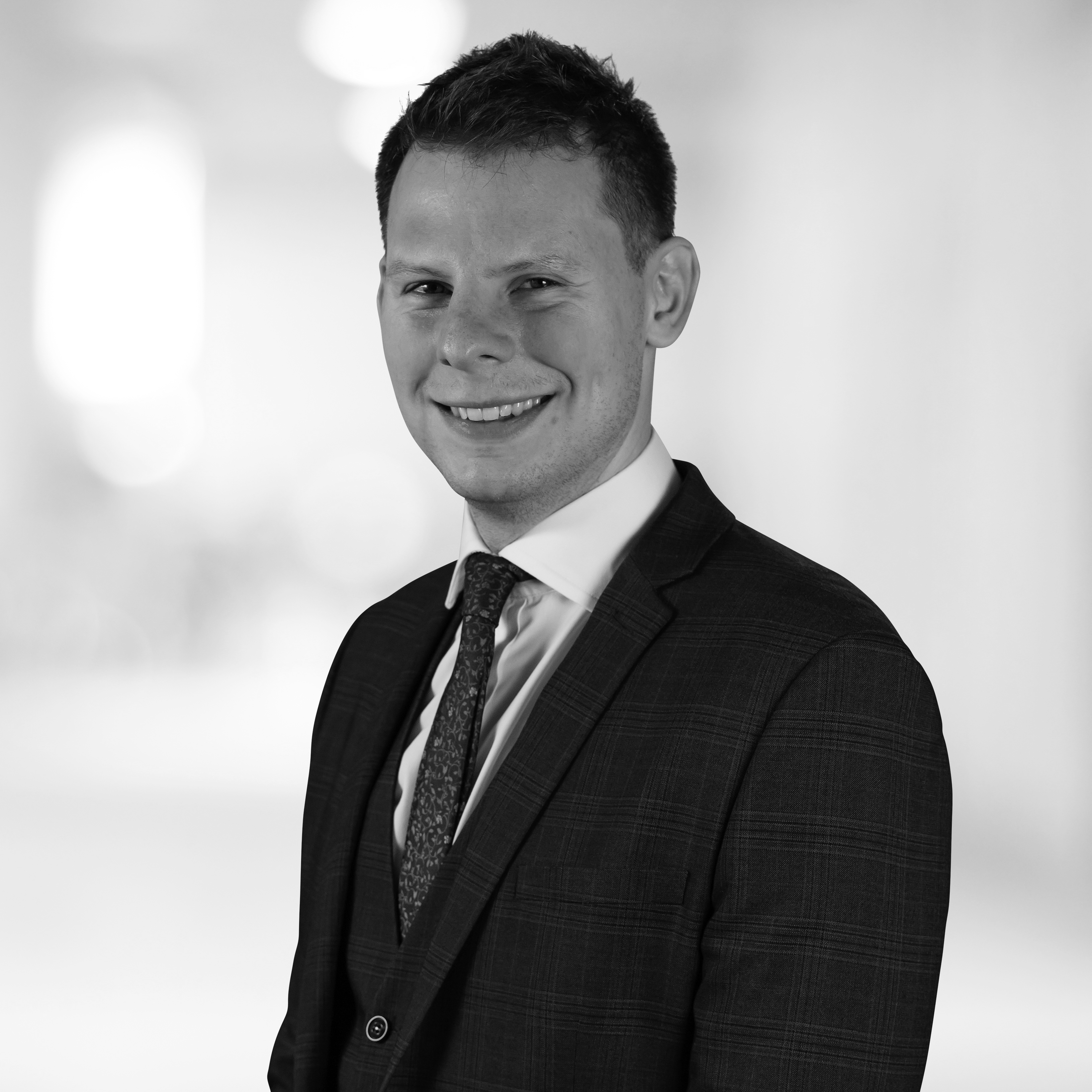 Is car ownership really a thing of the past? The debate in London 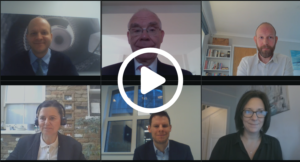 Following BECG’s webinar on car ownership in London, Associate Director Chris Ricot looks deeper into a debate that is set to dominate both the national and local political agenda. You can watch the webinar here.

2022 has already seen the debate about car ownership reignite. The scene was set when the Conservative Transport Minister Trudy Harrison recently said that it was “staggering” that nearly two-thirds of car trips are taken by lone drivers. She told a sustainability conference that owning a car was “outdated 20th-century thinking” and that the country should move to “shared mobility” options to cut emissions.

Labour has followed suite. Seb Dance, who has been appointed by the Mayor of London as the new Deputy Chair of TfL, made headlines when he told the London Assembly last month that car driving is a “blip” in the history of transport and is as “socially unacceptable” as not recycling.

His boss, Sadiq Khan, is seeking to reduce car traffic by 27%. Earlier last month the Mayor published a report on the action needed to achieve net zero carbon emissions by 2030 “so London can do its bit to address the climate emergency”. He said “as I see it, London is at a crossroads. If we continue down the path we are on, we would be gambling with the future of young Londoners, choosing to stand by while toxic air fills their lungs. We would be choosing to accept the climate emergency. Or we can choose to take a stand. We can become a global leader in introducing smart road pricing, reducing car traffic, and making London a greener, safer place for everyone to live.”

It was against this backdrop that BECG held webinar with leading London figures to debate car ownership in the capital. Cllr Claire Holland, the Leader of Lambeth Council, sees repurposing our streets for pocket parks and leisure as a vital step. She is a firm advocate of Low Traffic Neighbourhoods and points to the South Bank as an example of their success in creating healthier streets. In a borough where 60 percent of residents don’t own a car, the debate about car ownership is “fundamental to social justice”. Data shows that the poorest Londoners are among the least likely to have a car, instead relying on public transport. Car usage continues inequalities and doesn’t address climate change – an issue that Lambeth declared to be an emergency back in 2019.

For Cllr Peter Golds, the Leader of the Opposition at Tower Hamlets, it’s a question of “weaning” people of car usage “using a stick and carrot.” Public transport has to be cheaper and more accessible if people are to leave driving behind. The Unions’ grip on public transport needs tackling head on and flashy sports cars should attract higher rates. LTNs sound good but they only work if properly planned to facilitate emergency services. Cllr Golds highlighted that many young people don’t own a car these days and that blunt instruments against car use for the older generations rarely work.

Victoria Porter, a Director at i-Transport, agreed that the carrot and stick approach was the best way to enforce positive change. Many people will be unable to change their car to an electric vehicle. She argued that access to cheap and reliable public transport is vital if we are to reduce emissions. Car free developments only work if they are in publicly accessible locations with access to car clubs.

Neil Lawrence from Avison Young flagged that the London Plan requires 52,000 new homes to be built every year. Mixed use schemes of higher density with strong accessibility are critical to successful housing delivery. He suggested that CIL money could be better invested locally to this effect.

More than a third of car trips made by Londoners could be walked in under 25 minutes and two thirds could be cycled in under 20 minutes. At the heart of the car ownership debate is the impetus to reach that tipping point where car clubs, e-scooters and bike shares are the go-to option for Londoners. The prize is cleaner air, greater connectivity and healthier lives.

WATCH THE WEBINAR HERE
← Previous Next →