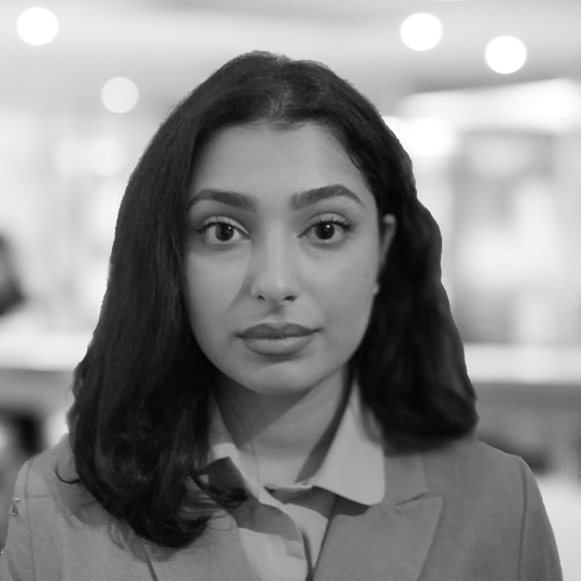 Liz Truss may have won the battle, but will she win the war?

After a six-week long campaign, Liz Truss has been elected as the new leader of the Conservative Party by her party membership. She was the bookies’ favourite, and whilst winning by a decisive margin, her final result was significantly lower than polls predicted, with Truss winning 57% of the vote (81,326) over former Chancellor, Rishi Sunak.

In her acceptance speech, the incoming Prime Minister paid tribute to her fellow candidates, and particularly Sunak. She thanked outgoing Prime Minister Boris Johnson, drawing attention to his 2019 landslide win, the vaccine rollout and his role in standing up to Putin. She said the beliefs of the Conservative Party resonated with the British people and that she and her Government would need to deliver on cutting taxes, growing the economy, and tackling the energy crisis by addressing bills and energy supply.

The downfall of Rishi Sunak

Rishi Sunak was one of the first contenders to the race, capitalising on the inevitable downfall of Boris Johnson. His campaign, ‘Ready for Rishi’ saw him gain early advantage, with endorsements from four former Chief Whips and topping every MP ballot. Yet as the race went on, and the likes of Sajid Javid, Kemi Badenoch and Penny Mordaunt dropped out, their support with those of the Tory membership swung toward Truss.

Sunak’s campaign seemed to have been pre-meditated, painting a picture of ambition rather than his claim to have resigned out of principle. Truss on the other hand was able to absorb a strong base of Johnsonian support by simply not having resigned from his Cabinet. In a recent YouGov poll, Sunak’s popularity took a dip, with seven percent stating a lack of trust within the former Chancellor. Whilst his resignation was accompanied by many dozens more, Sunak became the scapegoat, blamed for bringing down a Prime Minister who remains popular among the Tory membership. The cliché of ‘he who wields the knife never wears the crown’ rings particularly true in this instance.

His status as “wealthy” only hurt Sunak’s campaign further, with claims of his lack of transparency of his family’s finances losing him support among his own party and making him seem out of touch with a public undergoing a cost-of-living crisis. In regard to the latter, his pledge to delay tax cuts until inflation is under control versus his adversary’s emphasis on immediate tax cuts failed to reassure the party membership, as many are looking for quick and decisive action in the face of financial instability. In a nutshell, his brand of realism proved unpopular.

Another crucial element which dominated the leadership election was Brexit. The party membership consists of nearly four times as many Leavers as Remainers, and they largely view Truss as their crusader in this cause – a Brexit purist. The irony of this is of course that Sunak had backed Brexit in 2016 whilst Truss had not – yet she has remained firm in her determination to do whatever necessary, including breaking the Northern Ireland Protocol, to ensure that Brexit will deliver.

The country has found itself in a political paralysis over the course of this campaign, leaderless in a period of intense national crisis, a zombie-like Government. Tens of millions of people have been fearing the choice of either heating or eating in the coming months, with energy bills set to increase by 80%, and the Bank of England predicting that inflation may reach 13.3% in October, the highest it has been in 42 years. Truss will be inheriting an enormous responsibility and the country will be looking to her for reassurance and support.

Stating that the cost-of-living crisis is her “number one priority”, Truss has promised to lower the burden of taxation and focus on boosting energy supplies. She is expected to announce a support package to deal with surging energy costs within a week of her tenure commencing. The package is understood to be on the same scale of the Covid furlough scheme and will focus on freezing gas and electricity prices.

With tax cuts forming a major part of her campaign, we expect her plans to be announced in a ‘fiscal event’ or ‘emergency budget’ within a month. Expect to see a reversal of the National Insurance hike as well as a reversal of next year’s scheduled Corporation Tax increase from 19% to 25%. Two moves likely to be unpopular with many voters who feel they benefit the wealthiest, intensifying income inequality.

The Tory Party’s future hangs in the balance of getting this right. Their Prime Ministers tend to withstand economic travails, but as with all things, there are exceptions. Truss’s popularity is already at an all-time low according to a recent YouGov poll which found that only 12% of Brits expect Truss to be a ‘good or great’ leader and 52% predict that she will be “poor or terrible.” In comparison, a poll by Opinium, has revealed that the leader of the opposition, Keir Starmer, was backed by 31% of the public to be a better Prime Minister than Truss, who was polling at just 23%.

Labour appears to be going from strength-to-strength. Successive polling sees them taking the lead over the course of the year and they have seemed to have answered a long-awaited call for more ‘policy’. Earlier in the summer, the party presented a clear strategy in the midst of the crisis in which they would add an additional £15bn to the Government’s already announced support package. This would be funded by backdating the windfall tax on oil and gas companies to January, which Labour claims would raise £8bn.

For the first time in a long time, Labour’s critique of Tory Party policy was accompanied by a credible and plausible idea of what it would do differently.

Today, Boris Johnson will tender his resignation to the Queen at Balmoral, and Liz Truss will take over as Prime Minister. She inherits a fractioned party and an economic storm threatening to turn the tide at the next general election. The country awaits her response and only time will tell whether she will join the ranks of the former Conservative leaders who withstood the pressures of a national crisis.

Subscribe here to be kept in the loop with political changes as they develop.