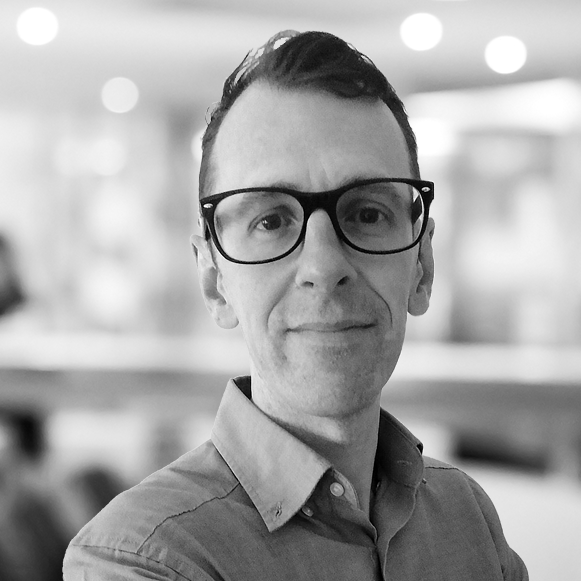 Lurpak should hold its nerve amid media storm

It has been described as the ‘new flash point’ in Britain’s cost-of-living crisis. Shopping basket favourite, Lurpak, has unexpectedly found itself at the centre of a media frenzy over the cost of a tub of butter.

But with food costs soaring across the board, why is all the flak being directed squarely at the producer of the UK’s favourite ‘luxury butter’? The cause of all the angst is the fact that some retailers are selling a 1kg tub for more than £9 – equivalent to the National Living Wage.

This price hike has sparked a rash of negative headlines and reports of some supermarkets putting security tags on tubs, like they do with razor blades and electrical items.

In the unforgiving world of social media, Lurpak has been trending on Twitter, with many users taking to the platform to mercilessly mock the brand. On TikTok, users are falling over themselves to post videos on how to make your own butter. This has put Arla Foods, the owner of Lurpak, firmly on the backfoot. Once the media get their teeth into a story like this it’s like trying to take back control of a runaway train.

The irony, and no doubt huge frustration for the Communications team at Arla, is that they have a good tale to tell. Arla is not your traditional corporate food giant. It is a co-operative owned by just under 10,000 farmers globally – with around a fifth in the UK – and all profits go directly back to the farmers, not shareholders or private owners. With the farmers facing increasing costs for feed, fertiliser and fuel and the Russian invasion of Ukraine pushing up prices of cooking oils, a key ingredient in spreadable butter, it’s clear to see why the end product is getting more expensive.

Arla points out that farmers must make a living too and are entitled to a ‘fair price’ for their milk, so they can remain in business to continue supplying ‘the products that we all enjoy’. While they sympathise with the impact of food inflation on households, Arla says it ‘doesn’t set the prices on shelves’, and here’s the rub of the issue.

The price of a tub of Lurpak varies considerably depending on where you shop. While the figure of more than £9 is the one generating all the headlines, some supermarkets are selling the same 1kg product for up to £2 less. To compound matters, products by Arla’s competitors are selling for less and the supermarkets’ own butter brands are increasingly being held up as a realistic substitute for one of our favourite morning staples.

How to escape from the media storm and move on

The lack of clarity about who has the most clout in setting the price has diluted Arla’s narrative, resulting in an information vacuum currently being filled by disgruntled shoppers on social media.

Arla can console themselves that they have been caught up in the perfect media storm and the price backlash is at least confirmation of the affection held for the brand in the UK. The company has attempted to try and regain control of the narrative with Arla Foods UK managing director Ash Amirahmadi warning that a shortage of workers is not only contributing towards price rises but could also lead to a dairy shortage.

For Arla, the proof will be in the pudding. Whether this price row has a long-term impact on the Lurpak brand, and on sales, only time will tell. The company should hold its nerve, it has lots of positives to talk about. Let’s hear more about the human case studies of how their farmers are going the extra mile, and what about the charity drive to provide free milk to vulnerable schoolchildren. At the heart of its messaging should be big dollops of empathy, showing real sincerity for the struggles of people trying to put food on the table.

This is no time for retreating, Arla must stay on the front-foot and with a bit of good timing, the positive messages should begin to cut through.

And eventually, these things always blow over – the media will move on to their next target, whether it’s another food or energy company, or the next Prime Minister. A subtle warning to Arla’s rivals, be careful about carping from the sidelines, as the media has already turned its attention to others in the food sector in the pursuit of new angles on the cost-of-living crisis.

At Cavendish Advocacy, we have an experienced specialised team of PR and Media Relations specialists based across the UK, adept at generating positive coverage and taking control of complex and challenging media crisis situations.

To discuss how we can support your business or organisation, please get in touch with Michael Tait.