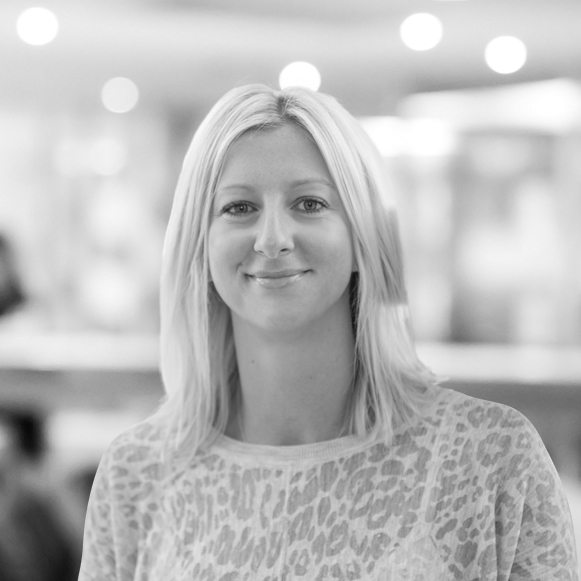 The introduction of standardised waste and recycling collections in England would result in additional costs or chargeable services for residents, believe the majority (71 per cent) of English councillors. 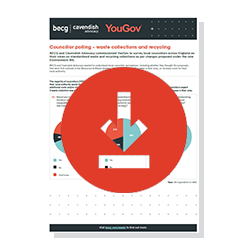 New research from YouGov commissioned by Cavendish Advocacy and BECG found that alongside the financial implications around household waste collections, the findings also identified councillors’ top concerns to be resident confusion and how to manage housing differences.

The research comes as the Environment Bill makes its way through Parliament and as Government looks to meet its Net-Zero targets. The landmark Bill identifies resource and waste efficiency as one of the four “biggest environmental priorities of our time” and promises to “transform the way we manage our waste” with ground-breaking legislative changes that include new, legally binding long-term targets[1].

One key proposal under the Bill is to standardise waste and recycling collections across England. Government hopes that by making these nationally consistent, it will be easier for everyone to know what can and cannot be recycled. By doing so, it will drive up the quantity and quality of what can be recycled, and reduce the amount of waste that cannot be recycled.

The research found that while councillors were positive overall about the waste and recycling proposals a significant minority (27 per cent) did not believe that standardising collections would boost recycling. Just over half (52 per cent) of councillors said they believed standardising collections would increase recycling rates in their area, while almost three quarters (73 per cent) were confident that their local authority would meet government targets of recycling 65 per cent of municipal waste by 2035.

However, councillors stated that financial implications and confusion among residents about which materials can be recycled were the two biggest challenges they faced, closely followed by housing differences.

Commenting on the findings, BECG’s Board Director, Julius Duncan said:

What is clear from these results is that while councillors are on balance positive about the changes the Environment Bill will bring, there will be challenges on the road to achieving Government’s targets.

With the significant majority preparing for additional costs or chargeable services around standardised collections, Government will have to consider this additional burden for cash-strapped local authorities whose budgets have been squeezed even further during the pandemic.

Click here to view the full results from the survey