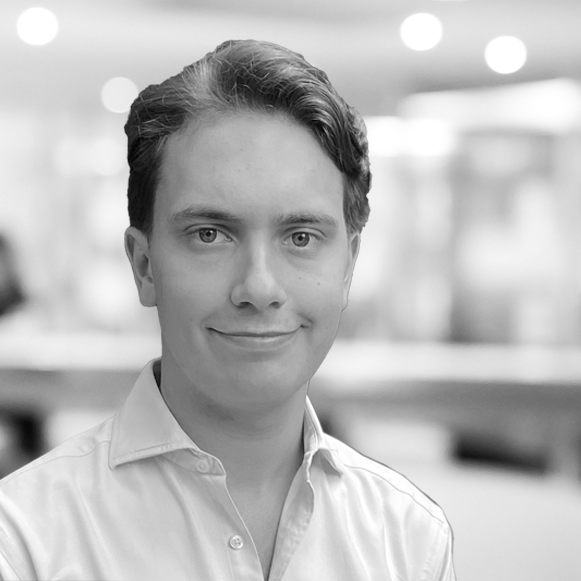 Net Zero or Not?: Priorities for the next election uncovered

In a recent report published by Cavendish Advocacy and BECG, we delve into the level of confidence that MPs have in the Net Zero targets. ‘Confidence’ here is a deliberate choice of phrase, as only the day before our publication, 148 Conservative MPs voted in camera that they do not have confidence in the leadership of the Prime Minister. While Boris Johnson may not be the next leader at the General Election, the Net Zero agenda which touches every part of domestic life will not be so easily shed and will continue to be part of the Government’s manifesto, having invested so much capital, political and fiscal, into it.

When polled with the same privacy of a 1922 ballot, Conservative MPs were 60% confident that Net Zero commitments would be reached compared to only 21% of Labour MPs. So far, so predictably partisan. However, these disparities are turned on their head when it comes to whether the MP considers this a campaigning priority at the next election.

As an avid door-knocker and leaflet-deliverer, I have an obsessive interest in what makes it on to the ‘confetti’ that politicians and activists deliver in the run up to elections that determine whether they will return to Westminster. Sat down with their agents, parliamentary candidates must whittle down their key deliverables to a few bulletpoints next to their photo and party marque that they would confidently say they would focus on and defend, as necessary, on the doorstep.

For Conservatives, despite confidence that plans are on track, only 5% say that it will be a key campaign issue at the next election, while 25% will actively campaign against it being prioritised over other issues. While there are rumours of a Net Zero sceptic caucus developing on the backbenches, these figures demonstrate that most Conservative MPs would rather not push Net Zero to the top of their election addresses.

Given the realities of some Net Zero policies, it is not hard to consider why. Banning gas boilers from 2035, with off gas grid boilers in leafy ‘Blue’ heartlands from 2026? More expensive energy options for domestic heat and transport? Onshore windfarms and solar farms in place of traditional farmland? While this may be a dramatic, straw man representation of the projected realities, many traditional Conservative voters will be incensed at some of these prospects and would relish grilling any candidate willing to put these on their literature.

For Labour parliamentarians, the concept of Net Zero as a campaign issue is as close to consensus as one can get in politics, with 30% considering it a key issue and 54% campaigning on it as a non-key issue. The reasoning behind this can be attributed to two key motivations: given that only 21% of Labour MPs are confident of the country meeting targets, this is a good stick to beat the Government with. Secondly, 78% of them believe that their constituents are generally positive towards renewable energy projects (compared to only 57% of Conservatives) and therefore pursuing Net Zero can be a vote winner for them in their seats, albeit naturally asserting that Labour would do a better job than Conservatives.

To boil these conclusions down: the party that is confident of Government targets does not want to include Net Zero in their election campaign, whereas the party that believes that the Government will fail want to bring it up prominently in their campaign for re-election. The logical conclusion would surely be the difference between private and public opinions. And key points in elections are more than just public. They are printed, distributed, promoted, shared, and repeated to as many people as possible. Clearly, the Net Zero agenda represents a significant political tool, or threat, to politicians. As the targets march closer, it will be interesting to see how these views develop and monitor whether Conservatives find a place for the agenda in their campaigns and whether Labour entrench their position further.

You can download our report on what politicians think about Net Zero and the Green Economy here.