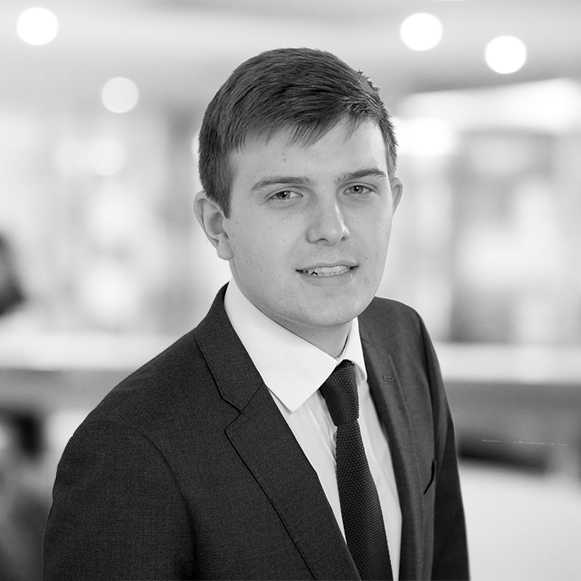 Spring Statement: Did the Chancellor do enough?

For the first time since taking office, the Chancellor of the Exchequer, Rishi Sunak, would have hoped Wednesday was the opportunity to deliver a Spring Statement more aligned with his conservatively fiscal personal views on public finances, not overshadowed by pandemic spending. Events dear boy, events, however, have once again had a profound impact on this financial statement.

Wednesday’s statement was a chance for the Chancellor to rebuild his brand after being described as a high tax – high spend chancellor by opposition rivals. However, facing considerable pressures on the public purse, and having faced demands to address rising fuel and energy prices, the Chancellor was simply not in a position to slash taxes overnight (fuel duty being the exception), nor was he given the political capital to reduce public spending dramatically. This was no mean feat.

We had been told by the Treasury that this wasn’t going to be a ‘policy heavy’ statement, and to a large extent, they were right. The chancellor is in a tough position given the global living standards squeeze, inflation, soaring energy costs, COVID and the war in Ukraine, not to mention a potentially difficult political situation over the coming months.

Labour claims that the measures contained in Sunak’s Spring Statement were nowhere near enough to offset the higher cost of living. Many expect that he will have to offer a much bigger household rescue package in the autumn, as runaway inflation and higher energy bills bite. He has also been challenged by business groups such as the CBI, who responded by saying that the Government needs to get moving straight away with “a relentless campaign for economic growth.” However, the reception from the business community as a whole, has largely been positive.

However, having been faced with largely negative press in advance of the Statement and with expectations of what the Chancellor would and could do low, by raising the National Insurance contribution threshold and decreasing fuel duty, the Chancellor did enough to get approval from some on his party’s backbenches.

The loudest cheer of the day came at the end of the 28 minute statement as he promised a penny off income tax by 2024, the first time the basic rate of income tax will be cut in 16 years. This was a further nod to the Chancellor’s ambition of wanting people to keep more of the money they earn, all timed perfectly for the next election!

Perhaps he has given away just enough to keep his party happy, whilst ensuring responsible fiscal decisions are taken. It looks like he’ll keep all the big announcements for the Autumn budget this year, slightly closer to the next General Election!

Our top 3 takeaways from the Spring Statement:

If you would like to speak to us about the Spring Statement, then please do not hesitate to get in touch with Matthew Morrison.