Each week we put together our top picks of the real estate and the built environment stories you might have missed, on the issues that matter.

In case you missed it

Oxford Street is set to see 1m sq ft of former retail space converted to office space in the next five years, with West End experts the high street is on the brink of a “generational change”. Property Week reveals the story.

The government’s levelling up strategy has the potential to make a positive difference, but its focus on numbers and short-term targets may lead to a missed opportunity to enact long-term change if it prioritises quantity over quality. City A.M. has the story.

Developers planning to build the UK’s biggest ever solar farm in Lincolnshire have admitted to receiving a “high level of initial opposition” to the plans. The Mallard Pass Solar Farm development by Windel Energy and Canadian Solar would be eight times the size of the UK’s current largest solar farm. Read more at Lincolnshire Live.

Senior Analyst Anthony Breach sets out all you need to know about planning reform, looking at why reform is needed, what it should look like, and what actions local and national government should take. Continue reading at Centre for Cities.

5. Affordable builders to get priority in nutrient-neutrality offsetting scheme

Affordable housing projects will be given priority in a new government scheme to ease the housing logjam caused by the UK’s nutrient neutrality crisis. Under the plans, developers will be able to build if they purchase “nutrient credits” to offset pollution caused by wastewater from new housing schemes entering rivers and other waterways. Inside Housing has the story.

The Net Zero Carbon Buildings Solutions Forum is a unique group that brings together businesses from across the building value chain – representing the end-to-end delivery of buildings – and some cities/states, enabling net zero solutions to be developed through genuine industry-wide collaboration.

Join this UKGBC event for an opportunity to learn from the experience of peers, share your own successes, and bring forward existing challenges where solutions are still required. Overall, the forum’s intention is to catalyse the group’s potential to drive faster action and further ambition, together. 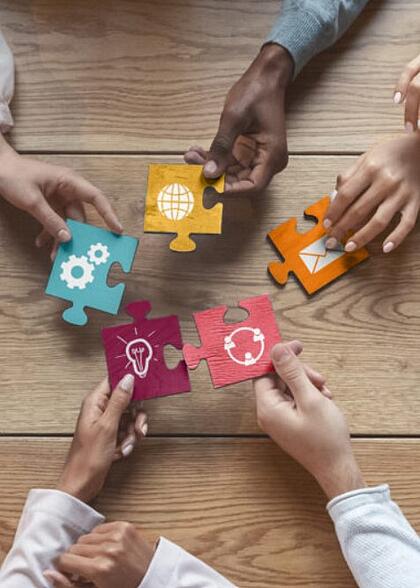 The House of Lords debated the Autumn Statement this week, and whilst Conservative Peer Lord Lamont of Lewick commended the “realistic and sensible” decisions made by the Chancellor, he did also note that “planning reform in the field of housing” was needed to remove obstacles to growth. Other peers echoed Lord Lamont’s views on the Autumn Statement’s absence of planning and housing reform.

Amongst them were Liberal-Democrat Peers Baroness Kramer and Lord Shipley. The latter recommended the Government look more seriously at “shar[ing] the land value increase more when a planning permission is granted between the owner and the local authority”.

Unaffiliated Baroness Fox of Buckley, went so far as to stress the “need to free up planning and infrastructure from smothering hyperregulation” and criticised MPs who support “anti-growth amendments to the levelling-up Bill that threaten to institutionalise nimbyism, block desperately need housing and cost thousands of job in construction” in her comments on her perceived shortcomings of the Autumn Statement.

Tweets of the week

Scrapping local housebuilding targets without a viable alternative in the midst of a housing crisis would be the height of irresponsibility.

Absolutely right for @Keir_Starmer to offer Labour support to protect them from Tory backbenchers.
#PMQs

Want to receive these updates straight into your inbox?