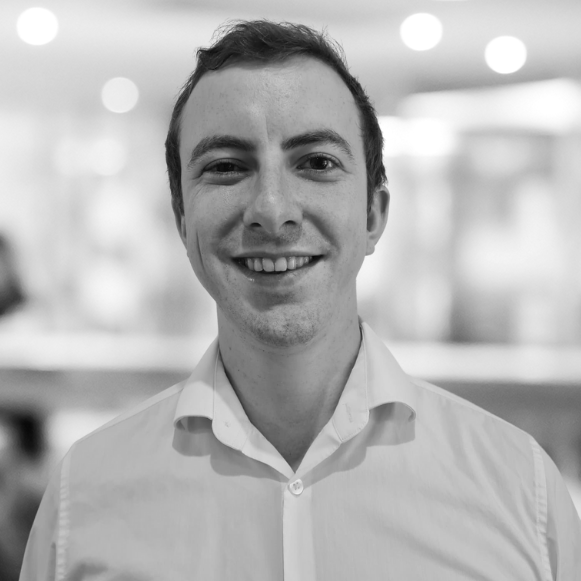 The future is bright for solar

Energy has been at the forefront of global political and public debate throughout 2022 – energy security, the cost of energy, sources of energy, the list goes on. Here in the UK, there’s been a focus on solar farms, largely due to the topic becoming a campaign issue in the Conservative leadership election during the Summer.

During the first leadership election, both Rishi Sunak and eventual (albeit short-lived) Prime Minister Liz Truss expressed opposition toward the installation of solar panels on agricultural land. This stance hasn’t been readily accepted – on the contrary, even right-leaning newspapers like The Daily Telegraph condemned the leadership hopefuls’ opinions.

To hear from people in the industry and to find out more about the direction of travel in the renewables sector, Cavendish Advocacy recently attended Solar & Storage Live in Birmingham. Here are some of our key takeaways:

The industry is busier than ever, and is feeling energised

There was a palpable buzz about the room. Some of this was down to it being the first iteration of the event since 2019, but the overwhelming feeling was that the sector is on an upward trajectory and consumer appetite for renewable technologies is improving.

Nonetheless, there was a nuanced understanding that much more needs to be done to help the UK achieve net zero by 2050. The renewable technologies sector has, for a long time, been viewed as a disruptive industry in its fledgling years. The sense is that this is no longer the case, and it is transitioning into the ‘persuasive’ stage – a common theme among panelists was the growing government and consumer confidence in renewable technologies.

Contrary to discussions in the room, there was a distinct lack of planning presence on the panels

There are clearly plenty of reasons for the renewable technologies industry to be excited for the future. However, given The Guardian revelation earlier this year that UK solar farm planning proposals are being refused at the highest rate for five years, there’s also plenty of work to be done.

With planning a major obstacle for the sector, it raised eyebrows to see such a distinct lack of presence amongst the panels. While, of course, the sector was excited to present its cutting-edge new technology, it felt like an opportunity missed not to discuss how developers could smooth the planning process by adopting a more sophisticated approach to its communications.

The planning system isn’t simple to navigate at the best of times. But the obstacles are even greater for an emerging industry that is having to educate stakeholders and communities whilst doing so.

Bim Afolami MP pointed to the lack of tangible community benefit derived from projects and highlighted the need for a more progressive approach to engagement with local communities, even mooting the idea of offering discounted energy rates to residents surrounding solar schemes. His thinking is that local objection and planning difficulties could soon be alleviated if nearby residents were clearly benefiting from the energy generation on their doorstep.

With gaining the support of local communities and members a difficult ask, pro-solar policy that empowers councils to make bold decisions on solar developments is integral to the sector.

Opinions vary within the governing party

One of the first keynote sessions heard Bim Afolami MP described why he finds the food security argument against solar farms to be so exasperating. He stated that, if all solar farm proposals were approved and constructed today, they would cover less than 0.4% of arable land in the UK.

It remains to be seen whether Rishi Sunak will press on with plans to ban solar projects from swathes of England’s farmland, as Liz Truss had intended. However, despite the rhetoric throughout the Summer Conservative leadership election, it is clear that consumer appetite for renewable technologies is growing, and the sector feels invigorated by this and the wider response to the political discourse.

To ensure your organisation is getting in front of the right audience, achieving planning consents, and securing the best possible media coverage, please contact the Cavendish Advocacy Green Growth team to find out how we can support your strategic aims.