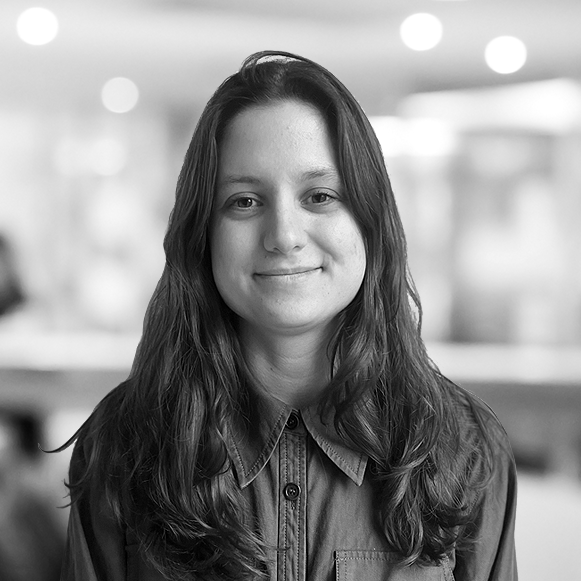 The third round starts today

If you missed part one of this blog please visit here.

Yesterday, I got off the Eurostar and headed straight to vote. People mostly expressed confidence in Macron however the prospect of Marine Le Pen beating the odds and winning did seem to be riling people up quite quickly, pointing towards the nervous energy building up while we waited for the results.

When the results came in at 8pm, a majority of French citizens as well as the wider world breathed a sigh of relief that Emmanuel Macron was re-elected President with 58% of the vote – the first incumbent President to achieve re-election in 20 years.

However, whilst many were relieved, the consensus was not one of overall celebration, but rather the result of having voted for the lesser of two evils. President Macron acknowledged this in his victory speech, saying “I know that a number of our people chose the extreme right today, with anger and disagreement driving them towards this vote. It is my responsibility to find an answer.” It is now his mission to ensure that those who did not vote for him feel seen and heard by his future policies.

Marine Le Pen secured 42% of the popular vote, almost 10% more than she had in the 2017 election and 25% more than her father received against Chirac in 2002. In her concession speech she denounced Macron’s “dishonest” tactics but congratulated her supporters on what she deemed a success in terms of this unprecedented percentage of the vote.

Le Pen, as well as first-round defeated candidates, Jean-Luc Mélenchon and Eric Zemmour all spoke of the upcoming “legislatives” or parliamentary elections as being akin to an unofficial third round and urged voters to prevent Macron’s party from getting a parliamentary majority. These elections will take place in June and will be telling of the divisions that are felt across the country. The landscape has decidedly shifted towards three parties, La République en Marche (LREM) – Macron’s party, Le Rassemblement National (Le Pen’s party) and La France Insoumise (Mélenchon’s party) and could pose a considerable challenge for Macron’s renewed presidency to contend with.

These elections could lead to what is known called ‘cohabitation’ or ‘divided government’, where the President is of one party, and the Prime Minister is of another, something opinion polls suggest is supported by 56% of the French public. This outcome is not the most desirable for Macron because it would make it more difficult for him to carry through his whole agenda and may force him towards compromises and alliances with the other parties.

There were stark differences in results across the country. Macron’s strongholds were mostly in urban areas whereas Le Pen had greater success in rural areas and interestingly in France’s overseas territories, where her party has never performed well. However, rather than being seen as a direct endorsement of Le Pen’s programme, her success in overseas territories must be seen as a protest and expression of dismay at feeling forgotten by Macron and his political agenda.

The social divide and disenfranchisement will not go away overnight, and Macron will have to tread very carefully to avoid a repeat of the “gilets jaunes” protests, and be seen as taking on the issues of the average French citizen more seriously as opposed to being turned towards pushing forward policies that exclusively benefit the wealthy.

Despite the challenges that lie ahead, a second Macron presidency is still a victory for European relationships and global cooperation. Those who were more pro-Macron said he will keep pushing the country forward, driving necessary change and boosting the economy, especially through the tech sector. They also cited his role when as a statesman with the Ukraine War.

However, although some did cast their vote strategically to keep Le Pen out, they expressed deep concern about Macron’s project – with one voter I interviewed saying, he was moving too fast towards the ‘Americanisation of France’. However, by and large, a number expressed the shame they would feel if Le Pen was elected, viewing  it as having the potential to dismantle certain civil liberties and stoke animosity between different groups.

France is progressing further into a radically different political era where newer and previously more on-the-fringe parties are shaking up the landscape. It will be fascinating to see how the parliamentary elections play out, as they will be both divisive and decisive in in setting the tone for the next five years. 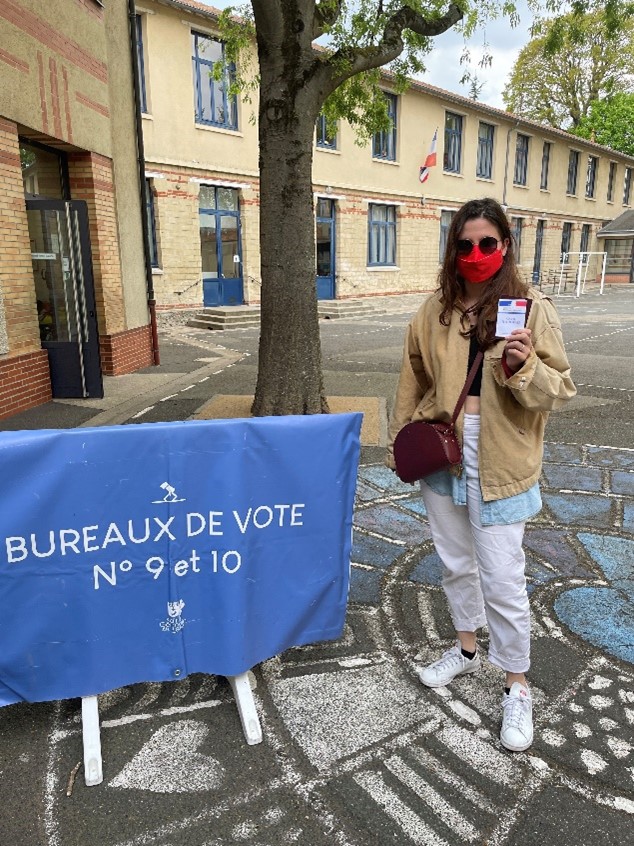 If you would like to speak to us about the current political landscape then please do not hesitate to get in touch with Zoë Varenne.