Webinar – US Presidential Election 2020: What next for the new President?

The US Presidential Election was set against a backdrop that has been like no other, with a global pandemic, Black Lives Matter protests and a September surprise in a Supreme Court vacancy. Our latest webinar explored how the election played out.

Chaired by our Managing Director Alex Challoner, leading US strategists representing both parties, Barry Bennett (Rep) and Manuel Ortiz (Dem) discussed what helped Biden win, what cost Trump the election and what the first 100 days will look like for the new President and his relationship with the UK.

Fill in your details below to watch the webinar 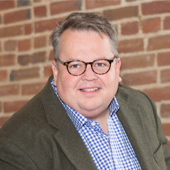 Active in conservative politics for 30 years, Barry recently served as Senior Advisor to the Trump Campaign. Earlier in the 2016 election cycle, he managed the campaign of Dr. Ben Carson for President. During his tenure, Barry led a GOP-record $60 million fundraising effort and built a multi-faceted social media program, engaging more than 5 million Dr. Carson followers on Facebook.

Previously, Barry served President George W. Bush as G-8 Communications Director, when the United States hosted the meeting. He also served as Chief of Staff to three different Members of Congress. Before that, while putting himself through school, he became the Assistant Sargent of Arms of the Ohio Senate. 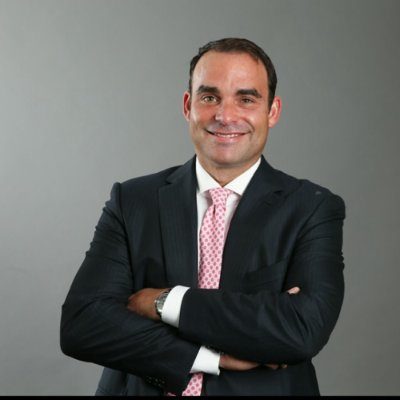 Manuel Ortiz is a prominent Democratic strategist and widely recognized as one of Washington’s top lobbyists. Manuel has frequently been featured in national media for his lobbying acumen, including CNN, The New York Times, the National Law Journal, Washingtonian Magazine, and The Hill newspaper where he was profiled as a top lobbyist nine years in a row.

He is a trusted corporate advisor to Fortune 50 CEOs and foreign governments that depend on him for his Washington ties, strategic advice as well as development of comprehensive government relations plans to address complex issues. His extensive experience guiding corporations has earned him a strong, results-driven reputation among his blue-chip clients, such as Citibank, Sony, Fidelity, FedEx, Microsoft, Hilton, Qualcomm, Visa, and Verizon. His expertise is focused in the areas of immigration, telecommunications, transportation, financial services, tax, and energy. Manuel is well-known for his work on healthcare and Wall Street reform bills. 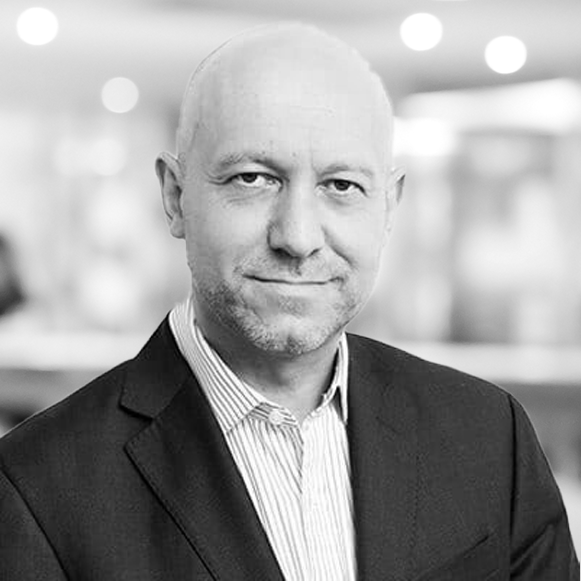 A political strategist with more than twenty years’ experience in public affairs and communications advocacy, Alex provides clients with senior counsel to ensure policy supports their corporate aims, be that policy change or raising their profile on key issues.

As a former adviser to the Conservative Party during the 1997 General Election Campaign, Conservative Campaign Director of the London Mayoral Campaign in 2000 and current Board Member of the Tory Reform Group, Alex has a comprehensive knowledge of the key figures and the trends and power-bases within the Party.