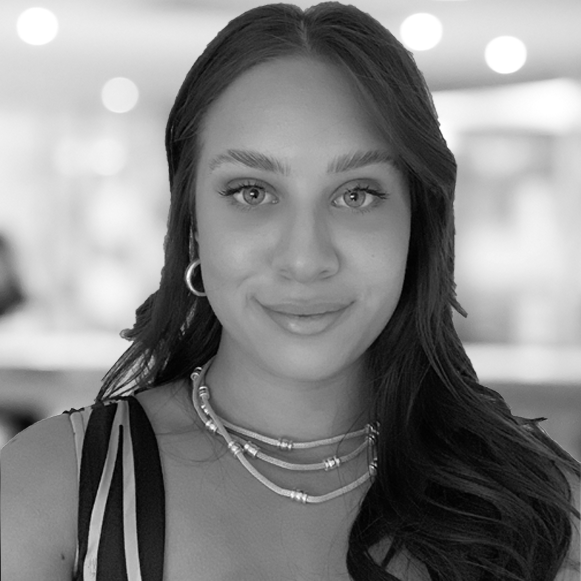 What’s Next for Government (and Labour)? – Local Elections 2022 & Queen’s Speech

With only six days to go, the local elections are fast approaching. The political landscape has shifted enormously in the last few months alone, never mind since 2018 when these seats were last contested.

Having grown up in a political household, it seemed like fate that I would end up running for Council at some point in my life. When I was selected as a candidate for Harpenden North and Rural (St Albans District Council), I was optimistic that my campaign would run smoothly, and that I would be a shoo-in.

However, given the ever-changing nature of politics, I was naïve to assume that because things felt on track, they would stay like that. In wake of the partygate scandal and the Government’s handling of the cost of living crisis Conservative loyalty has been steadily deteriorating. Despite the fact that local issues should wield the most influence over the way people choose to vote in local elections, Labour has built up a whopping 27-point lead over the Tories in London according to the most recent opinion polls – with an even greater number of people choosing to use their vote tactically in favour of Labour.

Many will be focusing on whether Labour can retain its hold over cities along the M4 corridor. For the Conservatives, they are confident of some gains, including taking control of Sunderland Council from Labour for the first time. Labour will also be looking to show progress in councils such as Dudley in the West Midlands, which the Conservatives took control of last year. They will also be hoping for strong results in London, with key boroughs including Barnet, Westminster and Wandsworth, all of which have been Tory-held for many years (Barnet and Westminster have never been controlled by Labour, and Wandsworth has been Conservative since 1978).

One recent poll predicted that the Tories could lose up to 800 council seats, and if Labour fails to make gains in many of these seats, some will be questioning Keir Starmer’s ability to win a majority at the next general election. Labour officials have reportedly warned the party that they cannot attempt to spin a persuasive story of victory even if the Conservative party faces huge defeat. This week the Shadow Levelling Up Secretary, Lisa Nandy, warned Mr Starmer that the party needed to switch the focus from attacking the prime minister over partygate, to talking about the cost of living crisis.

Fundamentally, the current political climate at a national level seems to be having an overwhelming impact on the campaign in the run up to local elections. The Conservative Party can no longer rely on the allegiance of voters as they have done for so many years – and it is essential for Keir Starmer to capture these voters to ensure the Labour Party make sizeable gains from the growing Liberal Democrats in Blue Wall areas. Many polls have predicted loss for the Tories – so focus will instead be on who seizes the seats up for increased grabs.

The Government will have a chance to reclaim the narrative following the election with the Queen’s Speech just a few days later on 10th May, setting their agenda on key priorities and there will be more speculation in the coming week.

There is conjecture that numerous pieces of legislation will be referenced in the speech including:

An Energy Bill will almost certainly be introduced in the Queen’s Speech. This is new legislation to support the UK’s transition to a low-carbon economy, with proposals for a future system operator that would sit at the centre of the UK’s electricity and gas infrastructure and coordinate strategic planning. Essentially, it would give ministers greater powers to oversee the system as the UK aims to secure energy independence following Russia’s invasion of Ukraine.

Plans that would allow ministers to suspend checks on goods travelling between Great Britain and Northern Ireland – a key part of the Brexit deal is likely. According to media reports, the Prime Minister and Foreign Secretary have in principle signed off plans to bring a Northern Ireland Bill forward early in the next parliamentary session, but it is expected to face significant opposition.

Levelling Up has been at the heart of this Government’s mantra since the 2019 election, but since the Government’s flagship White Paper was published in February, it has taken a backseat. However, we expect to see it revived in the Queen’s Speech, with a Levelling Up Bill. At the general election, the Conservatives promised to make it easier to build more homes by reforming the planning system in England, but reports suggest legislation on this will not go ahead, and instead we will see a Levelling Up and Regeneration Bill.

In November 2020, the Government published proposals on social housing including measures to allow renters to hold landlords to account. Housing Secretary Michael Gove has said the Government hopes to introduce a Bill on this in May or June this year.

With a lot to unpack in the next two weeks, Cavendish Advocacy has organised an in-conversation webinar with Lord Barwell, former Minister of State for Housing and Chief of Staff to Prime Minister, Theresa May on Thursday 12th May at 11:30am. Taking place one week after the local elections and two days after the Queen’s Speech, we will discuss with Lord Barwell what has happened, what’s next for Government and where he thinks Government should be channelling its energy. Everyone is welcome, and to register your attendance, please sign up below.

Register for the webinar here
← Previous Next →