What’s Next for Government? – In Conversation with Lord Barwell

In what has been a busy time in UK politics, Cavendish Advocacy was delighted to host a webinar in conversation and Q&A with Lord Gavin Barwell, former MP, Housing Minister, and Chief of Staff to Prime Minister Theresa May to discuss the local elections, the Queen’s Speech and what he expects is next for the Government.

Chaired by Managing Director, Gareth Morgan, Lord Barwell gave his perspective on the local elections and Queen’s Speech, reflected on his time at the highest echelons of government, and where he thinks it should now be channelling its energy following a difficult few months.

He was elected Conservative MP for Croydon Central in May 2010. Losing his seat at the 2017 election, Lord Barwell then served as Chief of Staff to Prime Minister Theresa May until her departure from No 10 in July 2019. 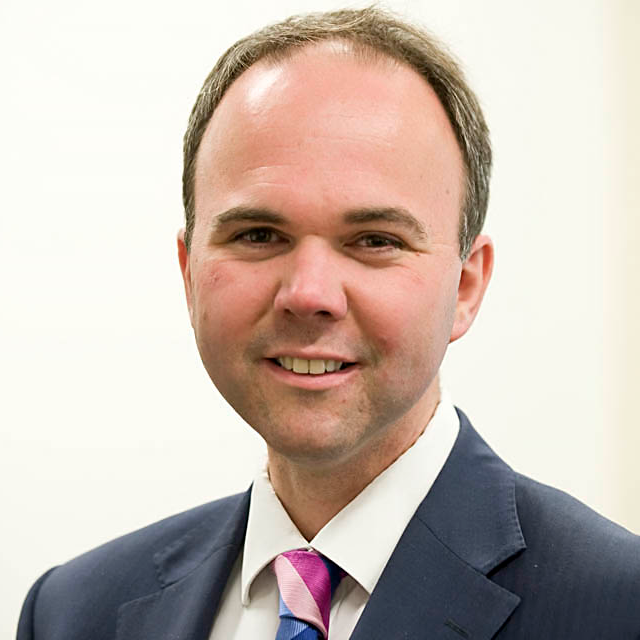 Published last year, Gavin wrote his gripping memoir titled ‘Chief of Staff‘ providing a fascinating insight into one of the most crucial periods of recent British political history, from Theresa May’s leadership to Brexit negotiations.